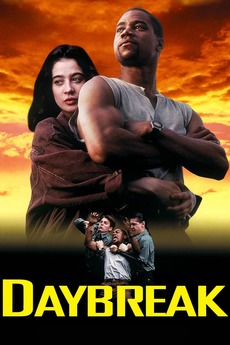 The terror of the time has darkened their world. Now they'll have to fight for a new dawn.

When a substantial portion of the nation's populace falls victim to a deadly plague, the tyrannical government quarantines them in camps, offering no alternative except death. But a gutsy rebel named Torch sets out to help the afflicted by leading an underground effort to spirit the victims to humane sanctuary.

This list incorporates narrative films about HIV/AIDS, documentaries, educational films/promotions, films produced in the period of a filmmaker, musician, artist,…

Scifi and horror films that depict apocalyptic events, post-apoctolyptic wastelands and societies or under control of warped totalitarian authorities. Includes,…

This is an ever growing catalog of all the movies I have seen. More will be added as I see…