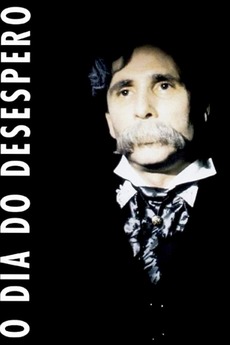 Portrait of the last days of the life of Portuguese writer Camilo Castelo Branco.

My attempt to document the movies that came out of my country, in an effort to get in touch with…

It's YouTube so not all of these films are in great quality but I've tried to keep it decent.

Império Lusitano: A Comprehensive Guide to the Cinema of Portugal

Personal ranking of the films that I believe to be the greatest.

Tried to stay as objective as possible, in…