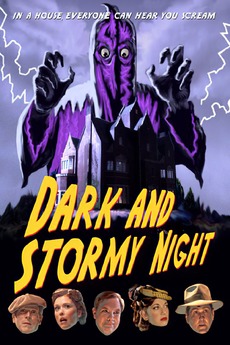 In a House, Everyone Can Hear You Scream

In the 1930s the family of old Sinas Cavinder, gathered for the reading of his will, find themselves being murdered by a mysterious phantom while two rival reporters compete for the story.