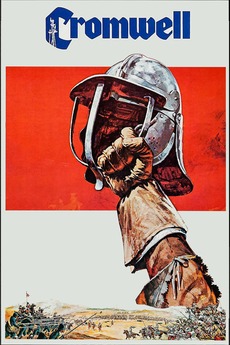 Disgusted with the policies of King Charles I, Oliver Cromwell plans to take his family to the New World. But on the eve of their departure, Cromwell is drawn into the tangled web of religion and politics that will result in the English Civil War.

Every Film Ever to WIN an Academy Award in Any Category 🏆

An ever-expanding collection of folk, horror and folk-horror film and TV (with a dash of dystopian sci-fi, fantasy, paranoid thriller,…