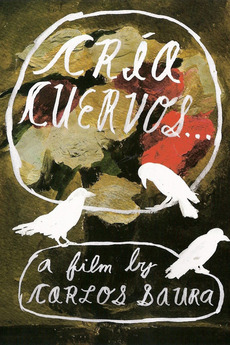 In Madrid, the orphan sisters Irene, Ana and Maite are raised by their austere aunt Paulina together with their mute and crippled grandmother after the death of their mother and their military father Anselmo. Ana is a melancholic girl, fascinated by death, after seeing her mother having a painful death and her father dead in bed.