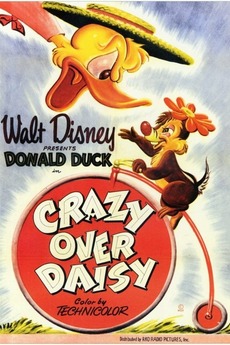 It's the 1890's, and Donald is riding his penny-farthing bicycle to see Daisy when Chip 'n Dale make fun of him. It quickly escalates into a full-fledged war between Donald and the chipmunks.

I've got a bike. you can ride it if you like.

Movies that should be of interest to any cyclist, whether they are a documentary, directly about cycling, or have a…