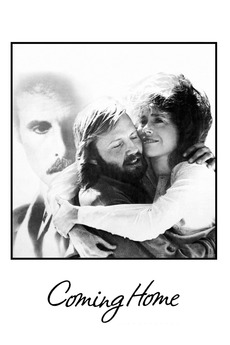 The wife of a Marine serving in Vietnam, Sally Hyde decides to volunteer at a local veterans hospital to occupy her time. There she meets Luke Martin, a frustrated wheelchair-bound vet who has become disillusioned with the war. Sally and Luke develop a friendship that soon turns into a romance.

A comprehensive list of every film ever nominated for the Academy Award for Best Picture.