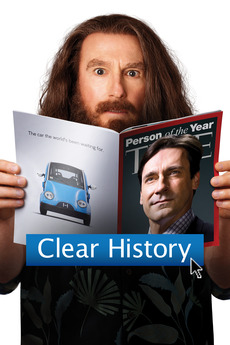 A story of wealth, fame, power... and this guy.

Nathan Flomm, in order to avoid the humiliation of having missed out on a hugely successful business, assumes a new identity on Martha's Vineyard. He plots revenge when his former business partner moves to the same town.