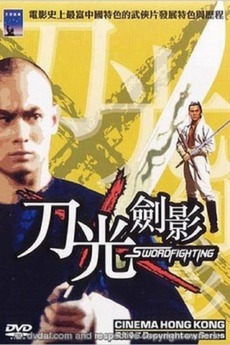 A ranked list of the Chinese-language movies I've seen since November of 2013. This began as an open-ended project about…

Cinema Looks at Itself: Both Sides of the Screen

Documentaries that look at various aspects of cinema around the world -- the themes and genres, the eras and evolution,…

the idea is to not…

Movies I own on Blu Ray, DVD, VCD, mostly Hong Kong movies. I made this list as a way to…