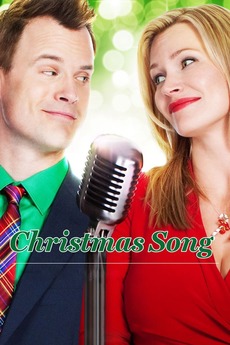 Romance blossoms between two music teachers who compete for the same job.

my recomendations for people i hate or people who hate me

Movies with Chistmas on the title

Tis the season, and that means it’s time to take a look at this year’s hopefuls. Because of…