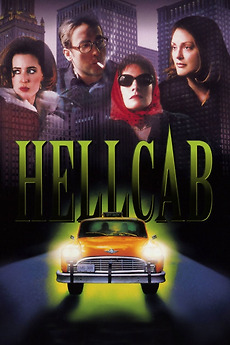 Do you dare pay the fare?

A day in the life of a Chicago cab driver is examined as he picks up fares from the good and bad parts of the city and emotionally connects to many of his passengers.

"Out of Getting Gertie's Garter, you can have an After Hours." - Martin Scorsese

Weird 80s/90s us cinema with a specific energy

Created a list of all the films that have played at SXSW. It cover the film festival from 1994 to…