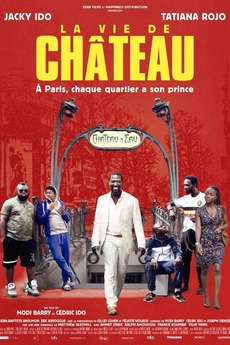 In the vibrant African neighborhood of Château d'Eau in Paris, Charles is the smoothest of all the hustlers. His job: to fill the districts numerous hair salons with customers. But when the competition is tough and everybody’s trying hard to be number one, dirty tricks are just around the corner.