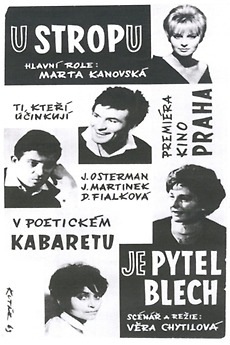 The young Marta has made a break in her medical education to fully invest in her career as a model. We follow her for a day in her life, almost completely without hearing her voice. It is seldom that Marta gets the space to speak, instead she is mostly subject to the voice of others.

Updated through the announcement for July 2021 releases.