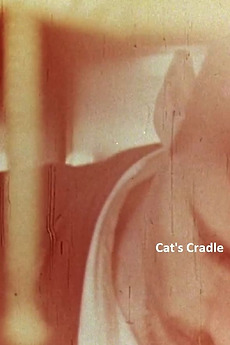 Images of two women, two men, and a gray cat form a montage of rapid bits of movement. A woman is in a bedroom, another wears an apron: they work with their hands, occasionally looking up. A man enters a room, a woman smiles. He sits, another man sits and smokes. The cat stretches. There are close-ups of each. The light is dim; a filter accentuates red. A bare foot stands on a satin sheet. A woman disrobes. She pets the cat.