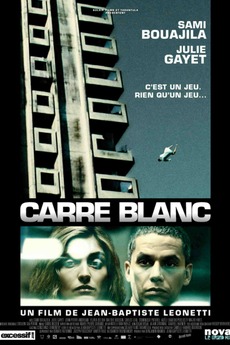 Philippe lives in a world controlled by a caste system. Those who play the "game" correctly become higher and more powerful. Phillipe plays the game well but his wife wants him to return to reality. Its a love story after marriage.

This is a compilation of all feature films that have played at Fantastic Fest in Austin, TX from 2005 through…

List of all movies shown at Fantastic Fest 2011, the 7th annual genre movie festival in Austin, TX at the…