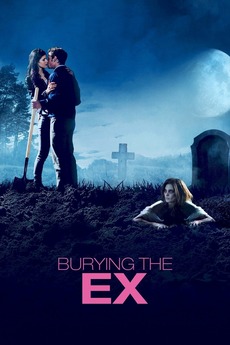 Before horror enthusiast Max can break things off with his girlfriend Evelyn she dies in a bus accident. In time, Max meets another woman only to have Evelyn resurface as a zombie ready to resume their relationship.

A Daily Dose Of Darkness