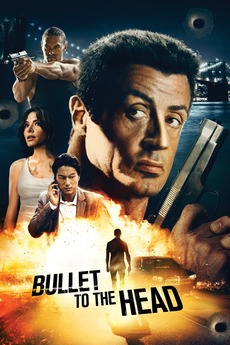 Bullet to the Head
JustWatch

Bullet to the Head

After watching their respective partners die, a cop and a hitman form an alliance in order to bring down their common enemy.