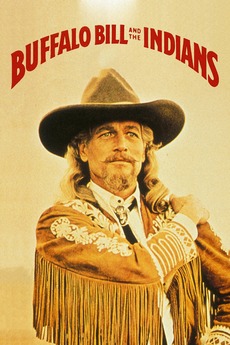 Buffalo Bill and the Indians, or Sitting Bull's…
JustWatch

Buffalo Bill and the Indians, or Sitting Bull's History Lesson

The greatest buffaloer of them all!

Buffalo Bill plans to put on his own Wild West sideshow, and Chief Sitting Bull has agreed to appear in it. However, Sitting Bull has his own hidden agenda, involving the President and General Custer.

My biggest eeeeeeeeever project is to watch all of the films I haven't seen from my favourite list on Mubi:-…

From West to East(wood): Westerns Ranked

Westerns as defined by the AFI as films “set in the American* West that [embody] the spirit, the struggle, and…