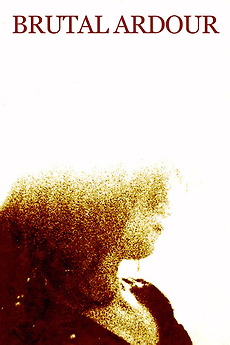 A list for films that flow freely. Often dreamy, calming, or rhapsodic, these works are not structured around dramatic or…

• The fragments of memories and feelings • ~Nocturnal & diurnal~ A hazy, blurry, fragmentary image that evokes the liminality of…

‎An expanded, ever-changing, and ever-growing list of films I adore. My favorites, my taste in cinema. Each entry on this…