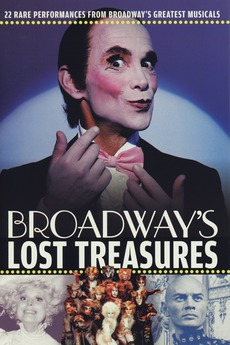 2003 Directed by Christopher A. Cohen

The golden age of the annual Tony Awards ceremony lasted from 1967 to 1986 -- the period during which 'Alexander H. Cohen' and his wife, Hildy Parks, were the producers of the show. This film offers a compilation of performances from Tony Award broadcasts during those years. They are presented with color-corrected footage and digitally re-mastered sound.

My DVD Collection : IN PROGRESS!

This is part one of my collection, as Letterboxd does not allow lists of more than 3,330 films.