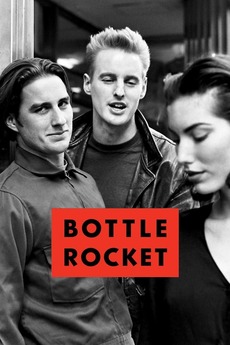 They're not criminals, but everybody's got to have a dream.

This is the best thing I've ever done