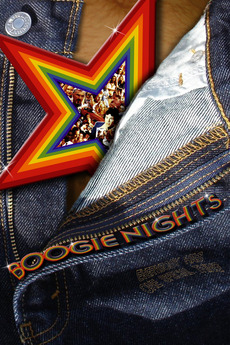 The life of a dreamer, the days of a business, and the nights in between.