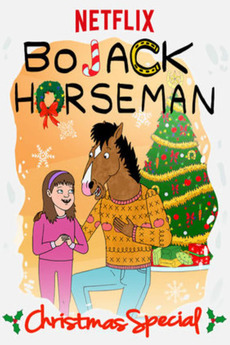 It's Christmas, and BoJack wants nothing to do with it. Then Todd shows up with a giant candy cane and an old "Horsin' Around" Christmas episode.