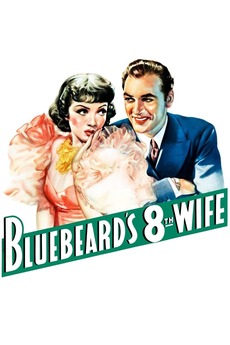 He married in haste and repeated in pleasure!

American multi-millionaire Michael Brandon marries his eighth wife, Nicole, the daughter of a broken French Marquis. But she doesn't want to be only a number in the row of his ex-wives and starts her own strategy to tame him.