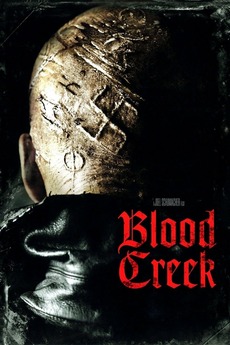 A man and his brother on a mission of revenge become trapped in a harrowing occult experiment dating back to the Third Reich.

the color of fear

Slashers and films that have slashing in them from 2000-2020

Slasher films or films with slasher elements from the year 2000-2020 not in any particular order! This is still a…