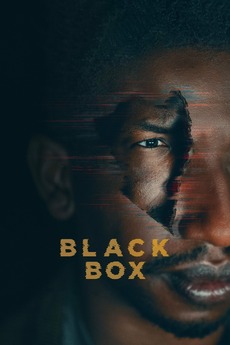 There is no escape from who you really are.

After losing his wife and his memory in a car accident, a single father undergoes an experimental treatment that causes him to question who he really is.

Черный ящик, Welcome to the Blumhouse

Your shameless horror movie plug. Organized by color for your own visual pleasure.

Here is a list of the best psychological thrillers