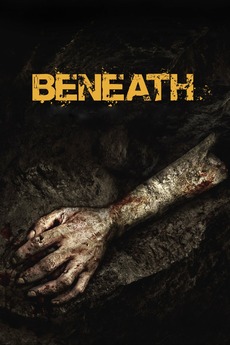 A crew of coal miners becomes trapped 600 feet below ground after a disastrous collapse. As the air grows more toxic and time runs out, they slowly descend into madness and begin to turn on one another. Inspired by true events.