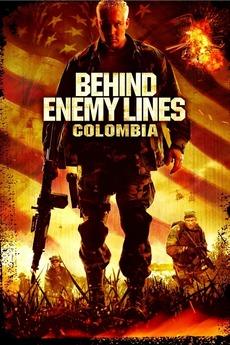 Navy SEALS mount an attack on Colombian special forces to clear their names and rescue a hostage.

FILM SERIES FOR THE MASSES

Cloned from this guy letterboxd.com/johnch/. Thank him for creating this list, he has done an awesome job, I would like…

If anyone is equally as sad as I and knows of any i've missed, let me…

This is a list of sequels that went straight-to-video, made-for-TV, or streaming after the first film(s) in the series were…

Includes made for TV and DTV titles. Organized loosely by series.