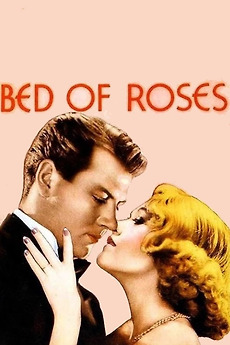 The girl who took a shortcut down the primrose path!

A girl from the wrong side of the tracks is torn between true love and a life of sin.