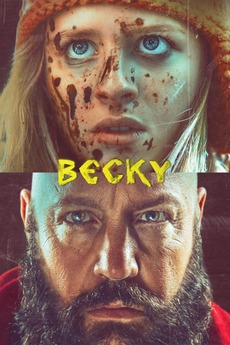 There once was a little girl...

A teenager's weekend at a lake house with her father takes a turn for the worse when a group of convicts wreaks havoc on their lives.