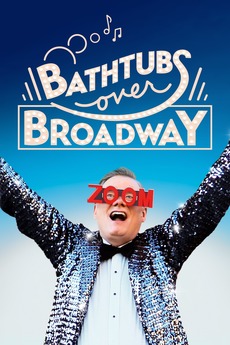 When he started as a comedy writer for the Late Show with David Letterman, Steve Young had few interests and not many friends outside of his day job. But while gathering material for a segment on the show, Steve stumbled onto a few vintage record albums that would change his life forever.

The Bathrooms Are Coming!, The Industrial Musicals Movie

Films Not Made by Cis Men

Good and/or notable movies written and/or directed by women, nb, and trans folks, arranged by year. Will continually add more…

WHICH "BEST OF" MOVIE WILL YOU BE WATCHING TONIGHT?

This list contains all of the movies from various "Best of"…

Watchlist for the Next Decade

In my [Christopher Campbell's] related post at Film School Rejects, I claimed that I could…