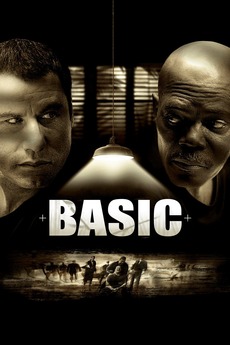 Deception is their most deadly weapon.

A DEA agent investigates the disappearance of a legendary Army ranger drill sergeant and several of his cadets during a training exercise gone severely awry.

This lists purpose is to provide hand-picked film suggestions by displaying similar films together in each and every row, of…