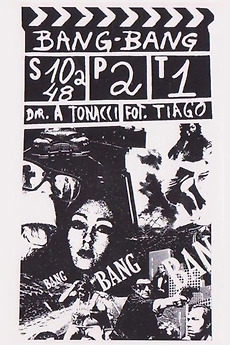 An anonymous urban protagonist experiences a series of absurd situations--including a crazy cab ride, an encounter with a wacky criminal gang, and lots of gunplay--infused with a unique anarchic energy, eventually suggesting our true animal nature.

Those who watched them, fucking loved them: Hidden gems that have been rated 5 stars on Letterboxd more than any other rating

Gr8 list of movies that are short but aren't actually short movies, y'know?

So these are (most of) the films I've seen/wanna see that are at least 30 minutes long but at max.…