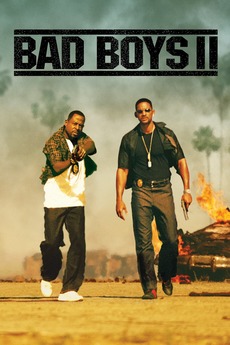 If you can't stand the heat, get out of Miami.

Out-of-control, trash-talking buddy cops Marcus Burnett and Mike Lowrey of the Miami Narcotics Task Force reunite, and bullets fly, cars crash and laughs explode as they pursue a whacked-out drug lord from the streets of Miami to the barrios of Cuba. But the real fireworks result when Marcus discovers that playboy Mike is secretly romancing Marcus’ sexy sister.

inspired by JRo's anti-AFI "Alternative 100" list from '98, an attempt at constructing a canon which highlights what i think…