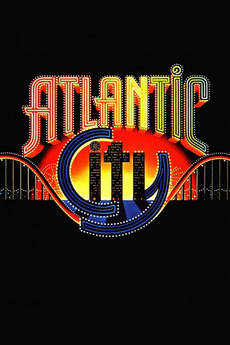 She made him become what he always wanted to be - a lover, a hero, a rich man...and a killer!

In a corrupt city, a small-time gangster and the estranged wife of a pot dealer find themselves thrown together in an escapade of love, money, drugs and danger.