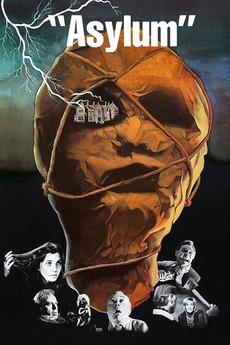 You have nothing to lose but your mind.

A young psychiatrist applies for a job at a mental asylum, and must pass a test by interviewing four patients. He must figure out which of the patients, is in fact, the doctor that he would be replacing if hired.