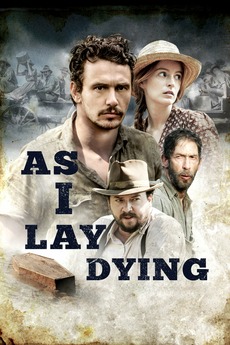 As I Lay Dying

Based on the classic novel by William Faulkner, first published in 1930, "As I Lay Dying" is the story of the death of Addie Bundren and her family's quest to honor her last wish to be buried in the nearby town of Jefferson.