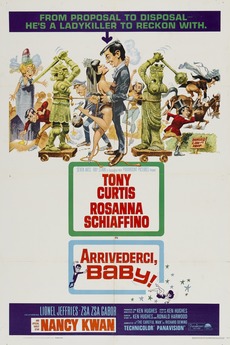 From proposal to disposal he's a ladykiller to reckon with.

Nick tries to kill his wife to get her money, but when learning of this, she plans the same for him!

personal watchlist but enjoy yourselves

JET's Most Wanted: Forgotten Films Not Available On DVD

For years, I've maintained the JET's Most Wanted project on my Facebook page for Jahnke's Electric Theatre, spotlighting obscure but…

Quentin Tarantino - love him or hate him. I’m an addicted fan and this ultimate watchlist is for all other…