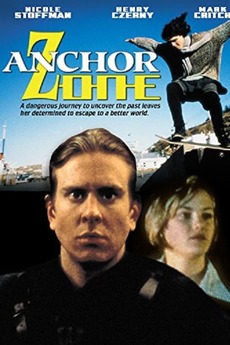 A graduate of an elite training school is determined to discover the identity of her lost father. She begins a dangerous journey, meeting an array of characters as she discovers her past. Stars Henry Czerny, Michael Luke.