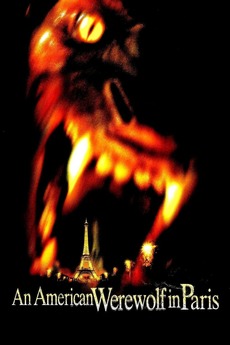 An American Werewolf in Paris
JustWatch

An American Werewolf in Paris

Things are about to get a little hairy.

An American man unwittingly gets involved with werewolves who have developed a serum allowing them to transform at will.

English language horror only, although a few foreign films may have slipped in.