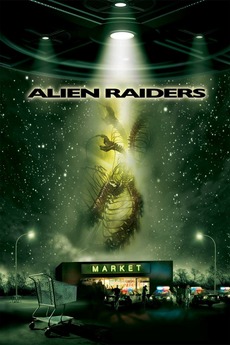 It's the end of yet another night at Hastings Supermarket, a grocery store in Buck Lake, Arizona. But just before closing, a group of masked and armed to the teeth militants invades the store and take everyone hostage