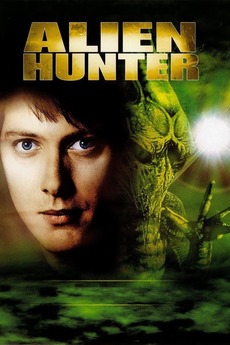 Earth just got its final warning!

will add any suggestions left in comments

All science fiction movie's I've seen. I will keep adding movies. I've excluded cross-genre movies that weigh heavily on the…

Crap In Space! Alien Trash From Another World!

Diamonds In The Rough

I love to watch science fiction and horror b-movies, and not ironically. There is nothing more satisfying than discovering a…

James Spader (Ranked from Hot to Not)

I have gone out of my way to watch every film James Spader has appeared in, including some television films.…

Movies on The Sci Fi Channel in April 2006

All the movies that aired on The Sci Fi Channel in April of 2006. And I'm going to try to…

You know how it goes. Once you start collecting movies on a big scale, one way or another, you wind…