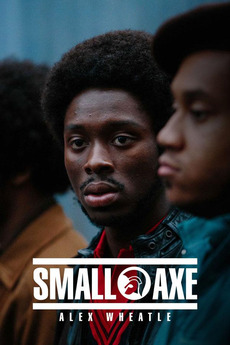 Alex Wheatle follows the true story of award-winning writer, Alex Wheatle (Sheyi Cole), from a young boy through his early adult years. Having spent his childhood in a mostly white institutional care home with no love or family, he finally finds not only a sense of community for the first time in Brixton, but his identity and ability to grow his passion for music and DJing. When he is thrown in prison during the Brixton Uprising of 1981, he confronts his past and sees a path to healing.

Of all the films in this world, there is one kind of film that has and always will interest me:…

a study in the portrayal of childhood in film - a variety of genres, styles and quality

A long running voting poll that sees films compete for points at the end of the week.