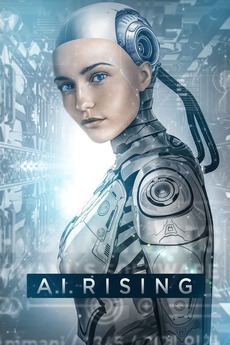 The Future Is Present

On a lonely mission to Alpha Centauri, Milutin is teamed up with Nimani 1345, a female cyborg designed to fulfill his every need. At first thrilled to be able to control her, Sebastian grows tired of having his desires fulfilled so easily. Longing for human intimacy, Sebastian alters Nimani's programmed responses, but in doing so he risks the mission's security — and his own life.

Feature films from Slovenia to Greece, to Bulgaria

Top 700 (2021 edition) taken from onderhond.com, a website maintained by a dedicated film fan with a strong passion for…

Here is my stab at a definite list of every space opera film ever made. My reason for starting this…