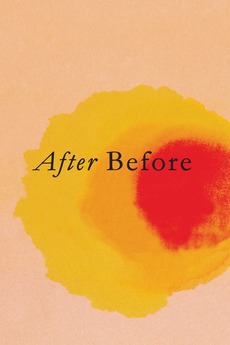 A documentary that takes a look at the production of BEFORE MIDNIGHT. As the film starts, Richard Linklater, Julie Delpy and Ethan Hawke are sitting around as filming has just completed. From here we get some terrific stories as they talk about the characters as well as what they bring and take from them. We also get footage from the filming of the movie where we get to see how the actors and director work together to try and build up the scenes.

Updated through the announcement for July 2021 releases.

I think I have a problem

Documentaries relating to the creation/analysis of film ... and also some TV and a couple video games. Same idea. Ranked(ish)…

Short films, feature films, and documentaries that are included as supplements on various Criterion Collection releases. See notes for which…

Movie posters and other cover art that I like for one reason or another. Just counting the ones used on…