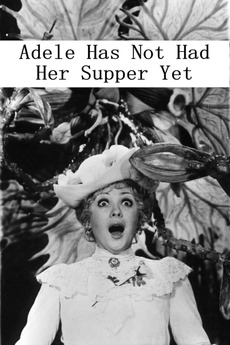 Adele Hasn't Had Her Dinner Yet
JustWatch

Adele Hasn't Had Her Dinner Yet

When famous detective Nick Carter visits Prague, he becomes involved in strange case of a missing dog and even stranger carnivorous plant. He becomes convinced that he is standing against his greatest enemy, the Gardener, who supposedly died years ago in a swamp...

Every movie available at easterneuropeanmovies.com, in order from newest addition to oldest - with frequent updates.

Also check out their…

May I offer you some Mort Garson's Plantasia while you browse this list?