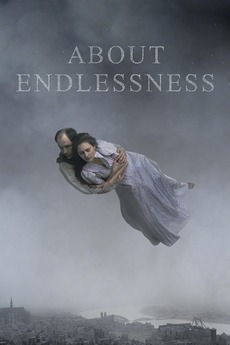 A reflection on human life in all its beauty and cruelty, its splendor and banality, guided by a Scheherazade-esque narrator. Inconsequential moments have the same significance as historical events. Simultaneously an ode and a lament, presents a kaleidoscope of all that is eternally human, an infinite story of the vulnerability of existence.

"Don't try to understand it, feel it."

Films that encapsulate that quote from Tenet (2020). Ones that do have an analytical purpose and meaning, but can be…

Who designed this poster?

Of all the films in this world, there is one kind of film that has and always will interest me:…

A collection of my favorite foreign films, including lots of underrated/unknown titles worth checking out. Updated monthly. The list is…