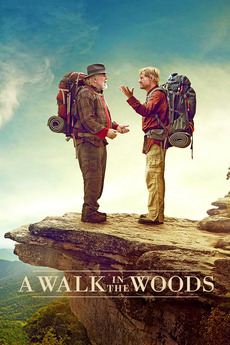 A Walk in the Woods

When you push yourself to the edge, the real fun begins.

After spending two decades in England, Bill Bryson returns to the U.S., where he decides the best way to connect with his homeland is to hike the Appalachian Trail with one of his oldest friends.