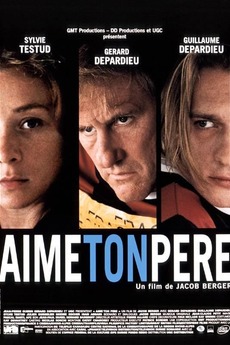 Writer Léo Shepherd lives in rural France together with his daughter Virginia, who manages his affairs. One day Virginia gets a call from the Swedish Academy. Léo has won the Nobel Prize for Literature. His estranged son Paul tries desperately to contact him, but is denied every time by his sister. When Léo starts traveling to the ceremony in Stockholm by motor bike, Paul decides to follow him and try to speak to him. Clearly Léo doesn't want to be followed, starts speeding and gets involved in a accident, but isn't badly hurt. The police confuse another motorist for Shepherd and announce his death. Paul, driven by his childhood experiences, decides to kidnap his father.