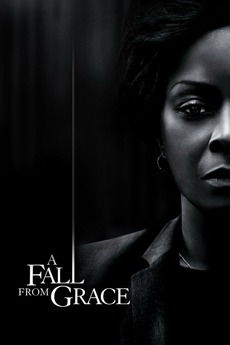 A Fall from Grace
JustWatch

A Fall from Grace

Every Woman Has A Breaking Point

When a law-abiding woman gets indicted for murdering her husband, her lawyer soon realizes that a larger conspiracy may be at work.